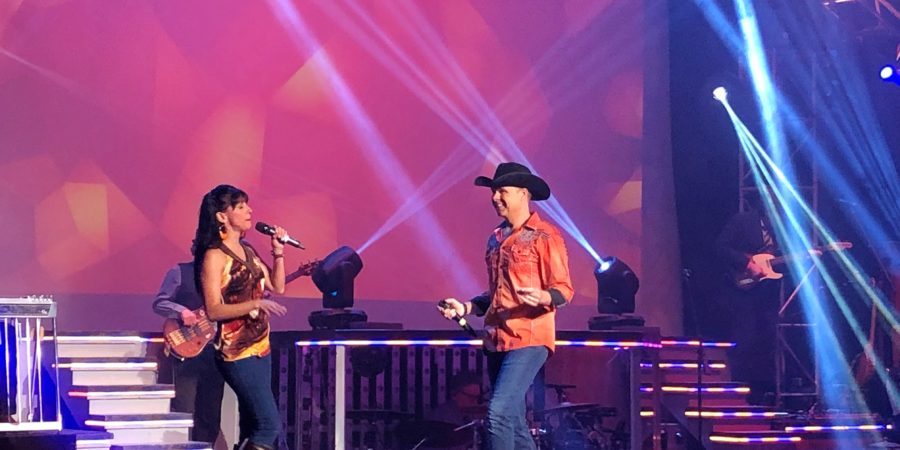 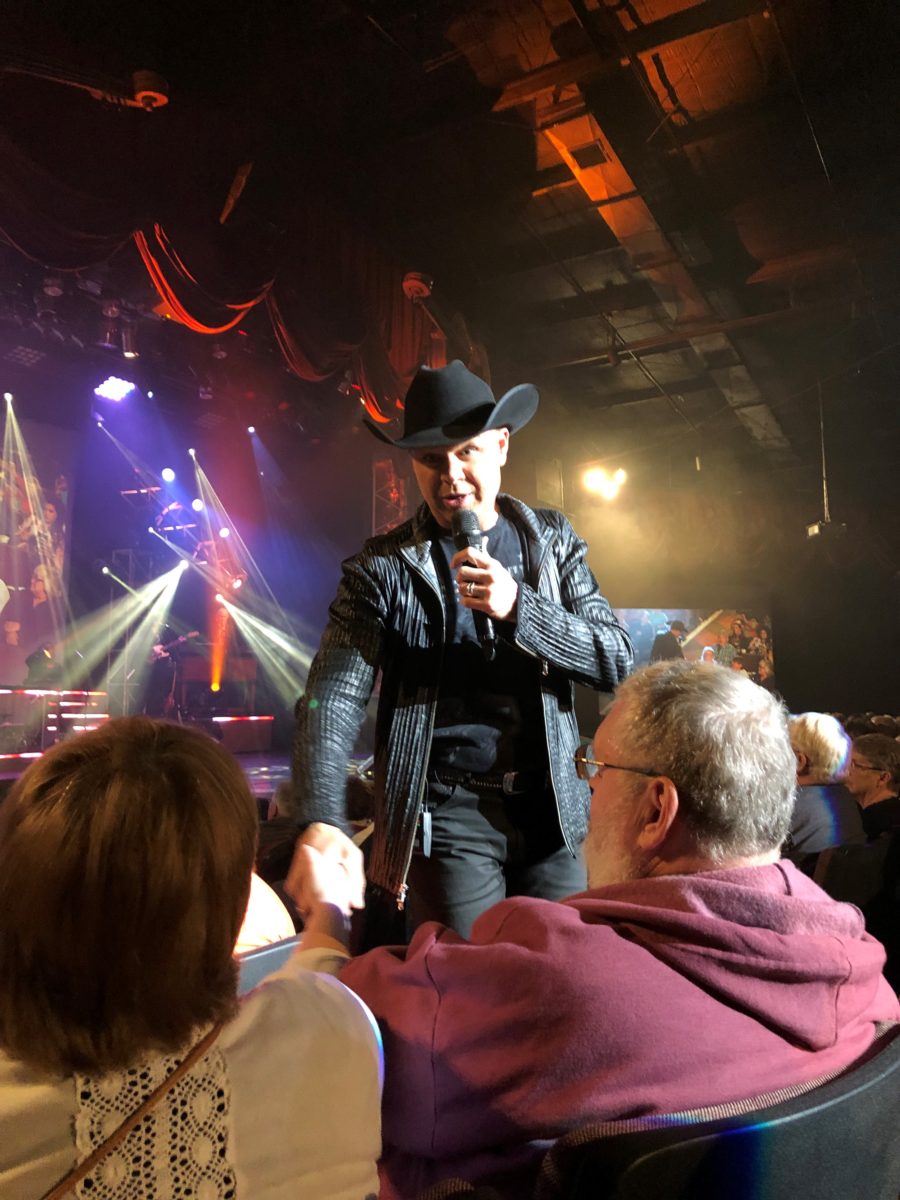 For over 40 years, Clay Cooper has been an entertainer. He has been performing for Branson audiences since the age of 16. Originally coming to Branson to perform with a kid’s band known as the Texas Goldminors. The Clay Cooper’s Country Express has been entertaining audiences in Branson for many years with thier Spring/Summer shows and the Holiday Show runs from November into December.

He and his wife of over 20 years, Tina Cooper, met while performing together for another show. The show has 24 live entertainer’s, including Clay and Tina’s sons, Colton and Caden. 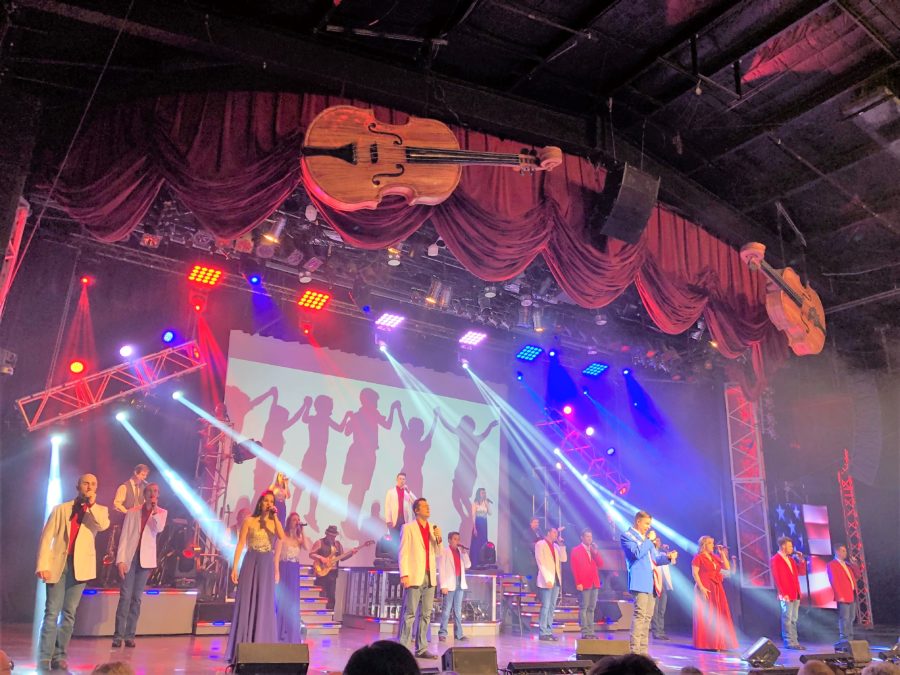 With 24 live entertainers, there is a lot of different music styles to enjoy. You will enjoy all styles of music, including country, rock n roll, gospel, and patriotic. The singing, dancing, and amazing comedy will keep you on the edge of your seat from start to finish. A lot of the entertainers are from the Branson area, and have entertained audiences for years. 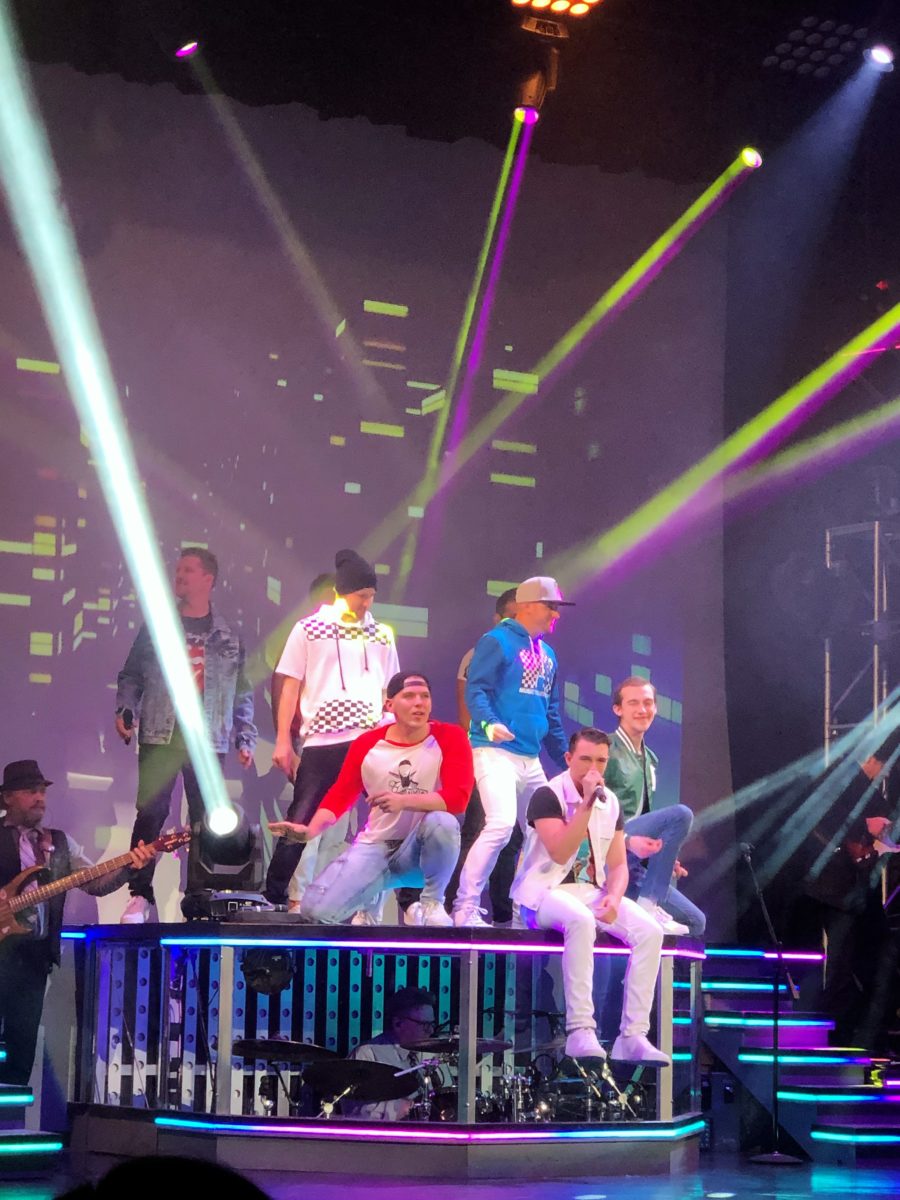 What To Expect at The Clay Cooper’s Country Express

There will be a hilarious comedy act in the beginning for you to enjoy before the show even starts. You will be entertained by the Male Trio – Third Power, and the amazing voice of Kari Garrison. Country, Rock, Pop, and more, music for every age and genre. 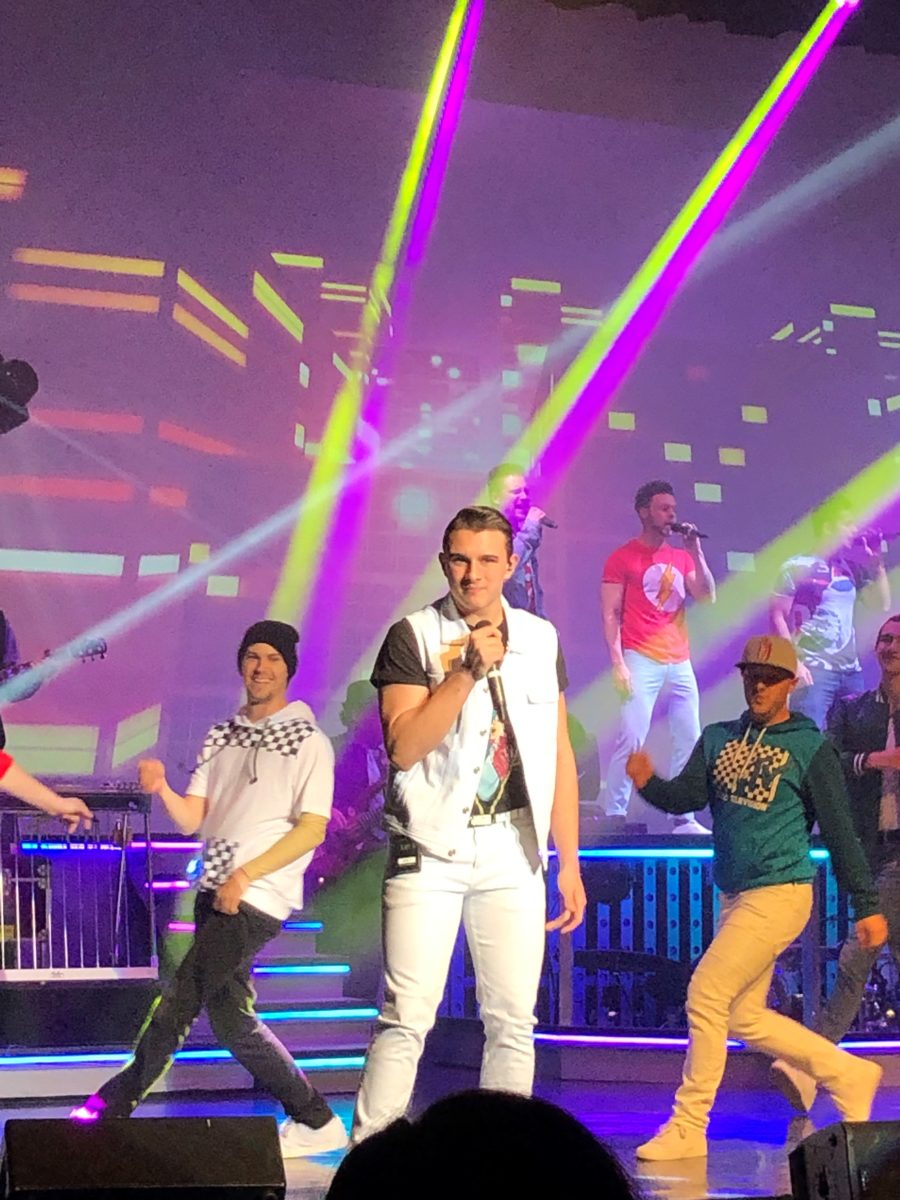 Keeping The Show In The Family

Colton and Caden Cooper are both part of the show, and have been since the beginning. They both have their own individual segment during the show, and you can tell how much they really love entertaining the audience.

The Entertaining Doesn’t Stop With The Show

While in Branson, I had the pleasure of staying at the Stone Castle Hotel and Conference Center. Clay and Tina Cooper decorated one of the many themed rooms at the Hotel, and it’s definitely one of the most entertaining rooms there. 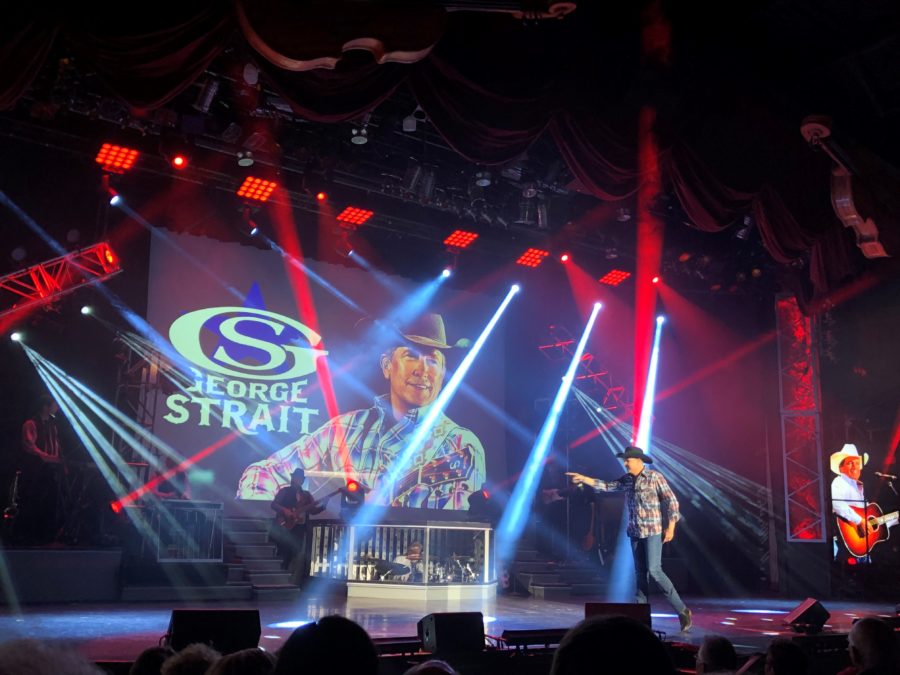 One thing I really love about the shows in Branson is that there is an intermission where you can purchase drinks, CD’s, food and get excited about the second part of the show. We were in for a treat during the second half of the show. From Queen to George Strait to Bruno Mars, the entertainment just keeps getting better. 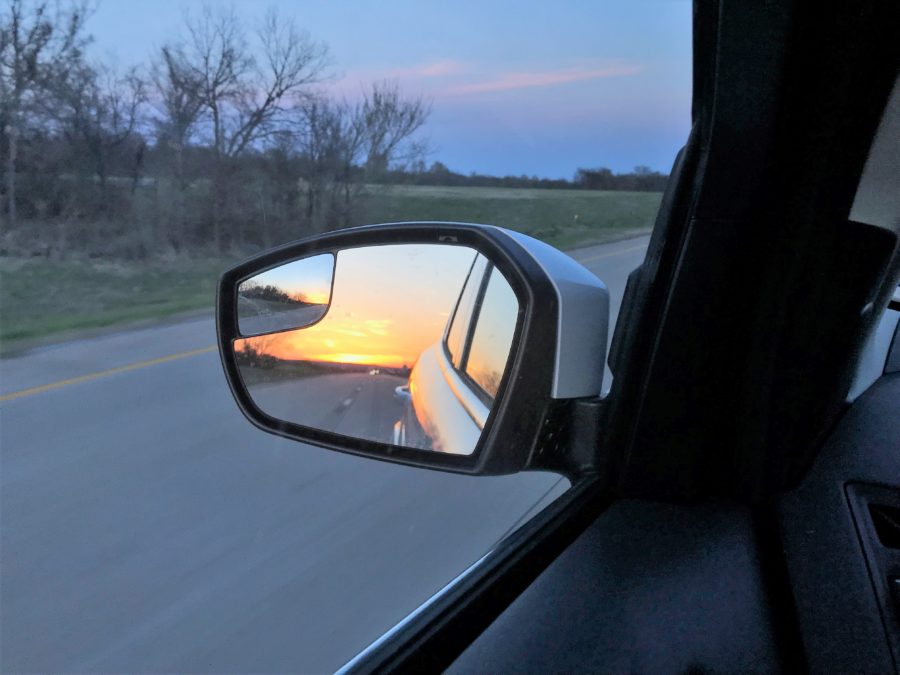 It’s Worth The Trip

If you know me, you know I drive everywhere, Branson, MO and the amazing shows are definitely worth the drive. I have been to Branson five times now, and I can’t wait to go back. I know my next trip will be during the holiday’s so I can catch the amazing Christmas shows. There is also an amazing Clay-Goods JamborEVE: Celebrate New Year’s Eve with Clay Cooper’s Country Express and The Haygoods for a family-friendly, unforgettable, Blowout Party! Hors d’oeuvres and a cash bar will be available for those who might be interested. There will be party favors for everyone, and a MASSIVE balloon drop happens at the stroke of midnight! This year, Clay Cooper and his talented cast of 24 singers, dancers and musicians will be joined by the Haygoods for a memorable NEW YEARS EVE experience!