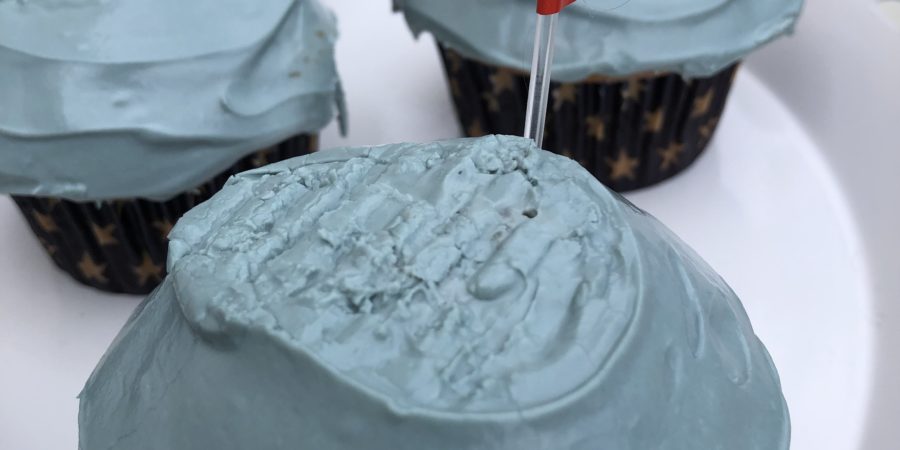 The History of The Moon Walk 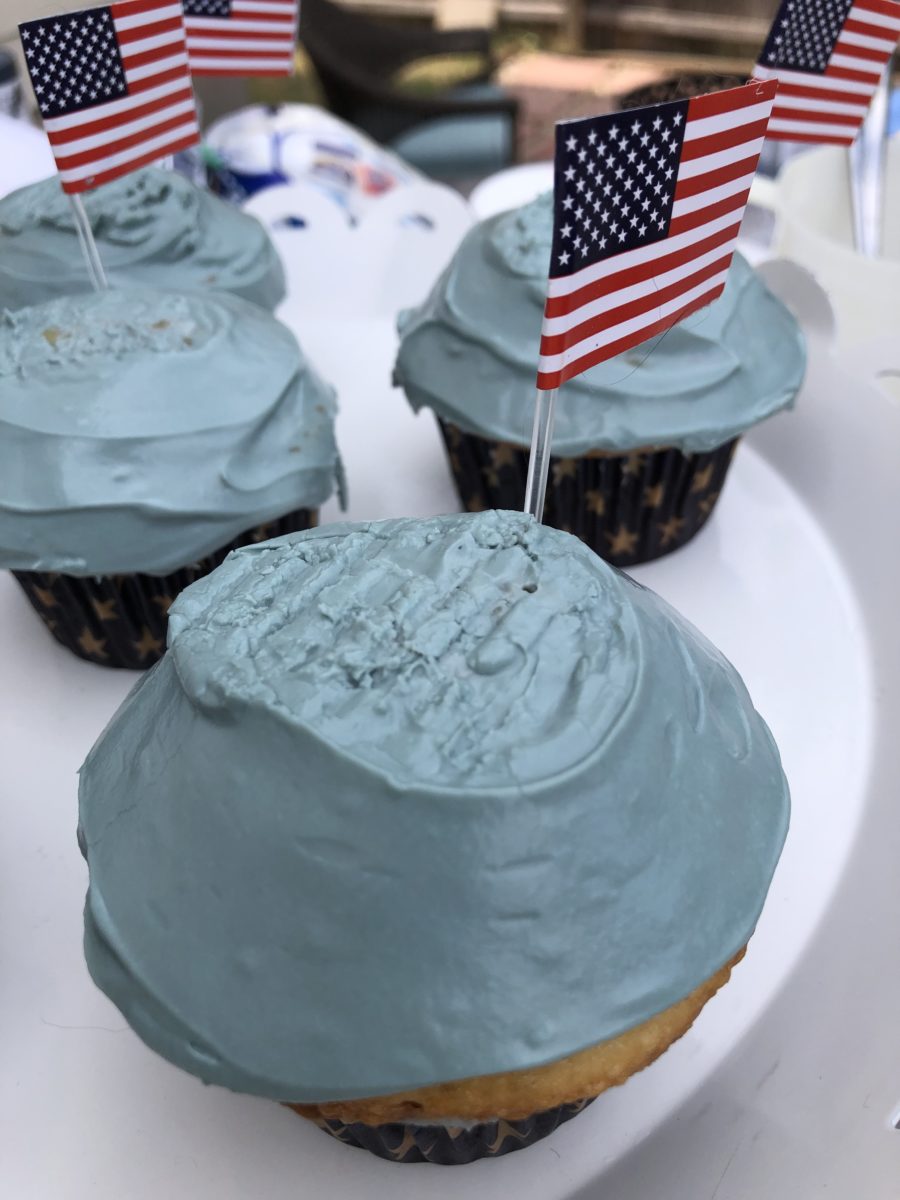 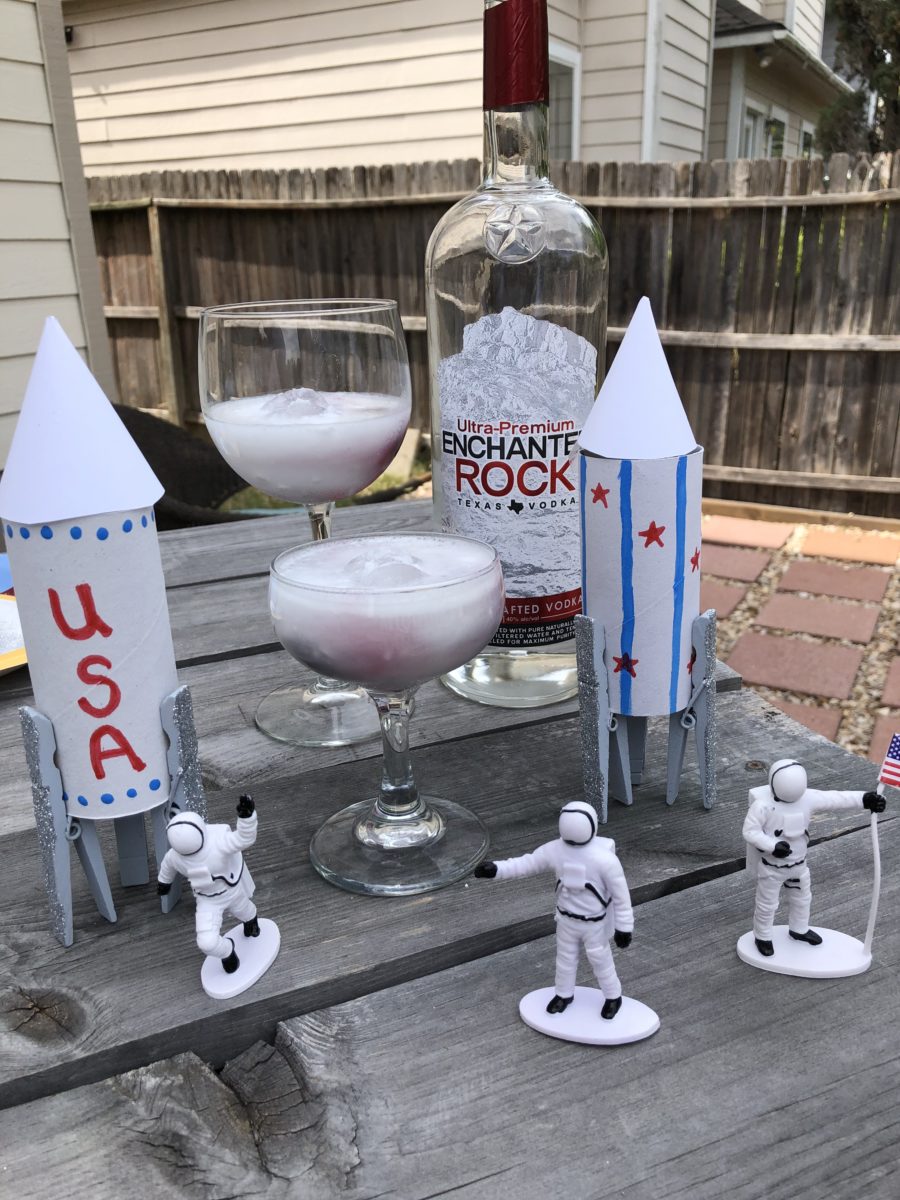 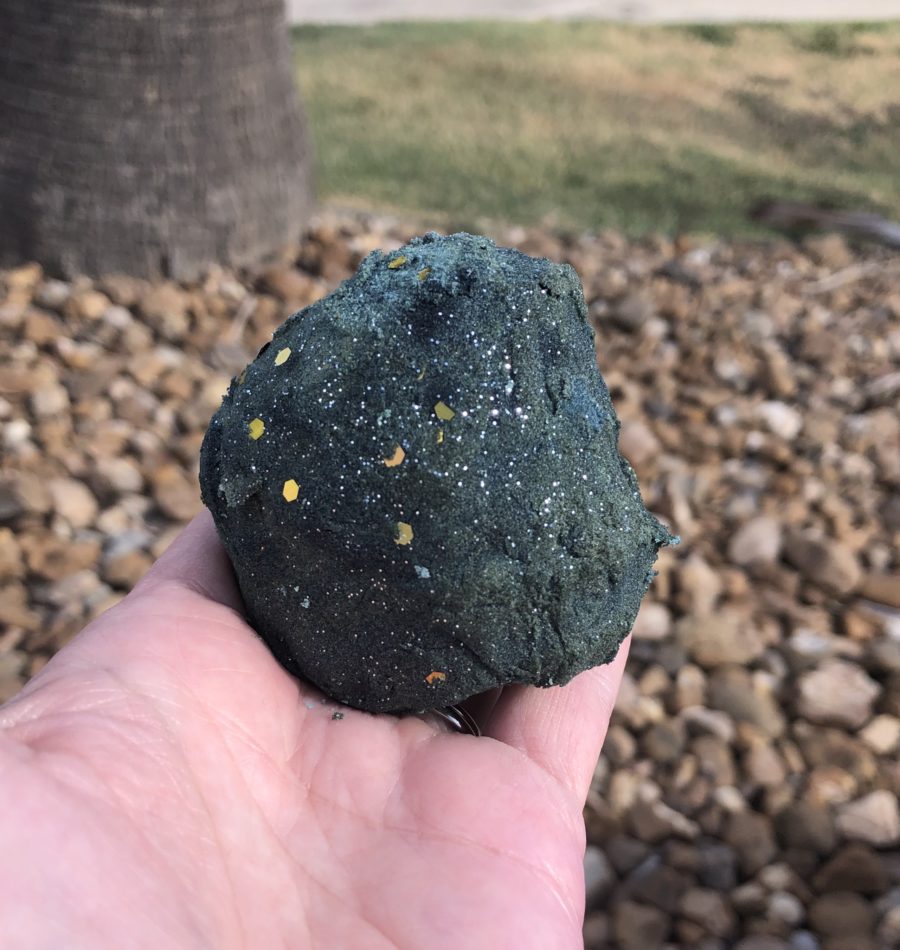 This is such a fun craft for the kids, and the adults to do. You can play with it as moon sand, and then turn it into moon rocks. 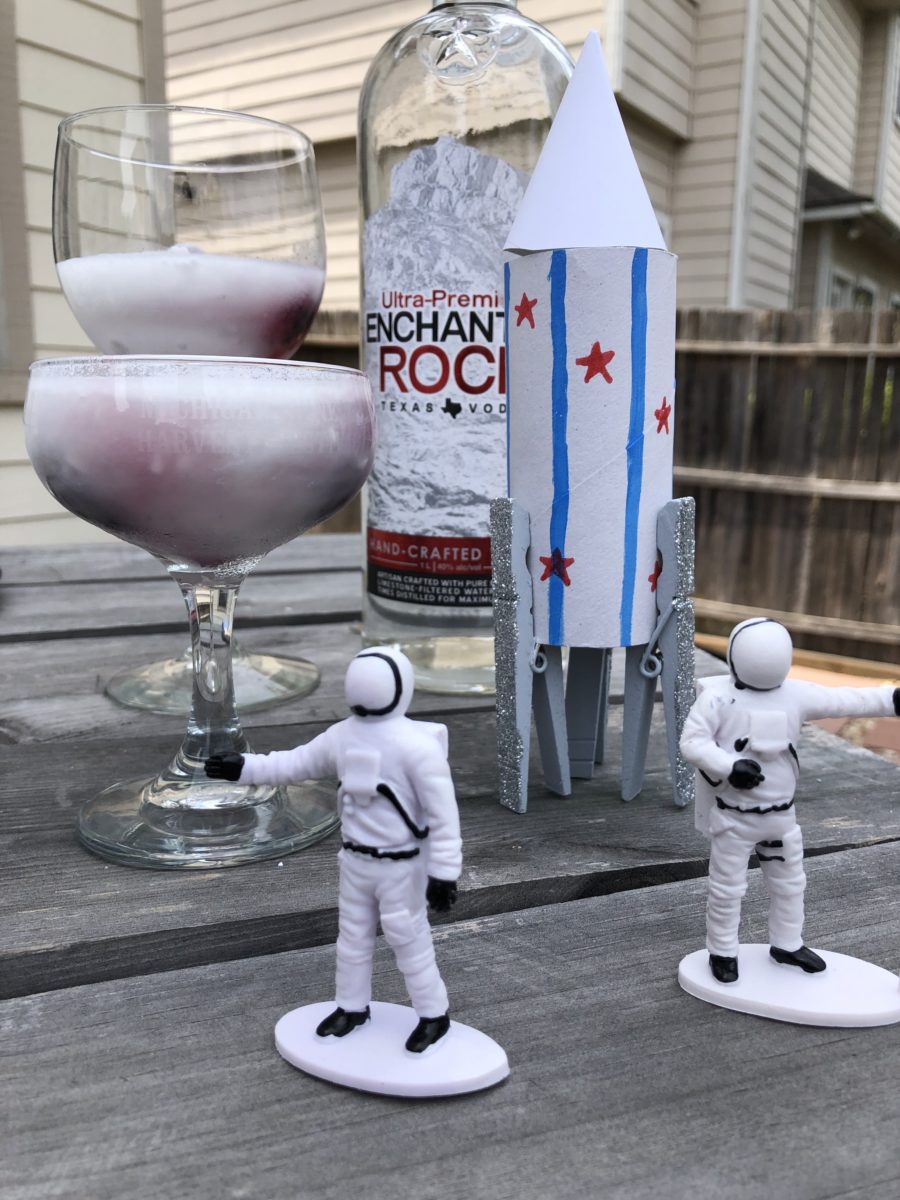 END_OF_DOCUMENT_TOKEN_TO_BE_REPLACED

The Big Game is here 🏈 Have you tried a Pig S

The Big Game is almost here, are you ready!!! 🏈

When it’s cold out, I bake. It warms up your bel

#snowday in Texas ❄️ Being from Michigan, I l

Happy New Year!!! Do you have any New Years tradi